15 Most Beautiful Villages in France

France is full of beautiful cities like Paris, Nice, and Marseilles. But often overlooked are the small villages of France, many of which look like they came straight from the pages of a fairytale.

Related: 20 Magical Fairytale Towns in Europe You Need to Visit

Here are the top 15 most beautiful villages in France to add to your travel bucket list: 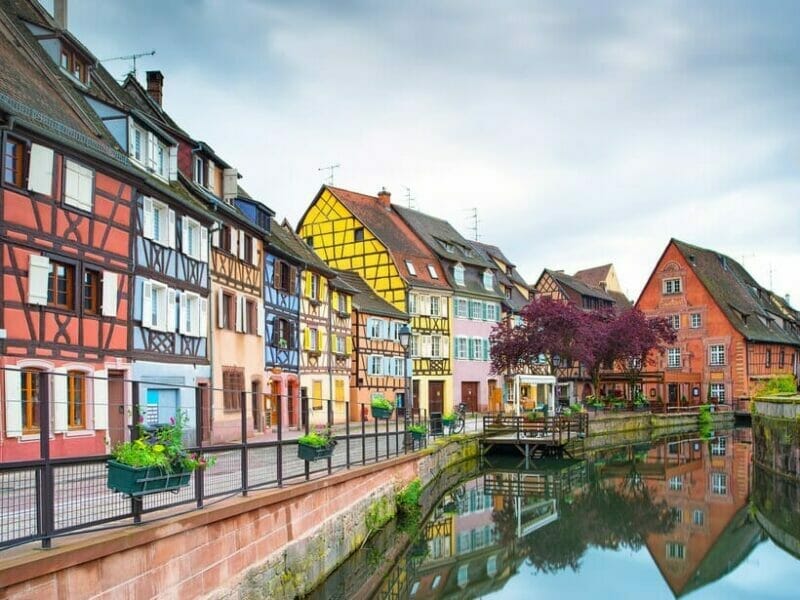 Colmar is a colorful town nestled in the Alsace region of France near the border with Germany. With its brightly colored half-timbered houses and winding canals, Colmar is a strong contender for being one of the most beautiful villages in France. 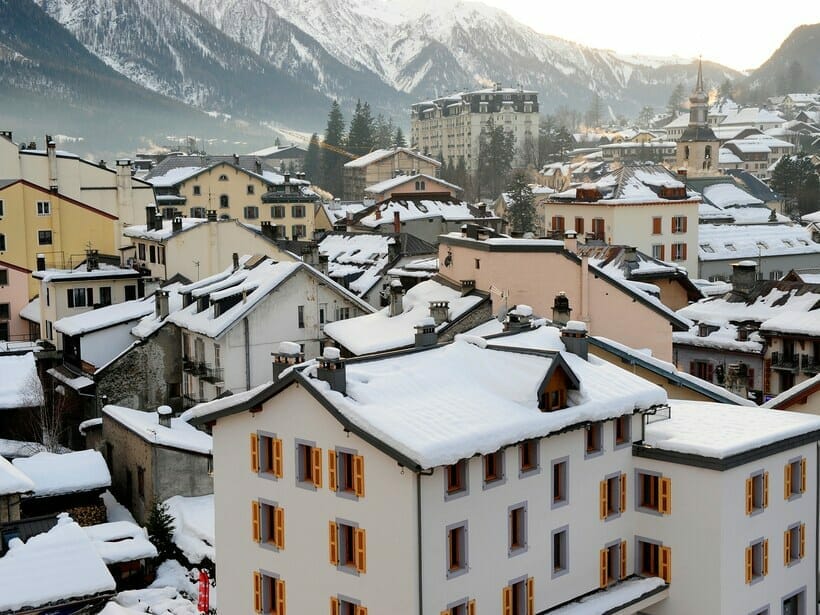 Famous for its ski slopes and winter sports, Chamonix is a charming town located in the French Alps near the border with Switzerland. With its snow-topped buildings and dramatic alpine setting, this town is a true winter wonderland. 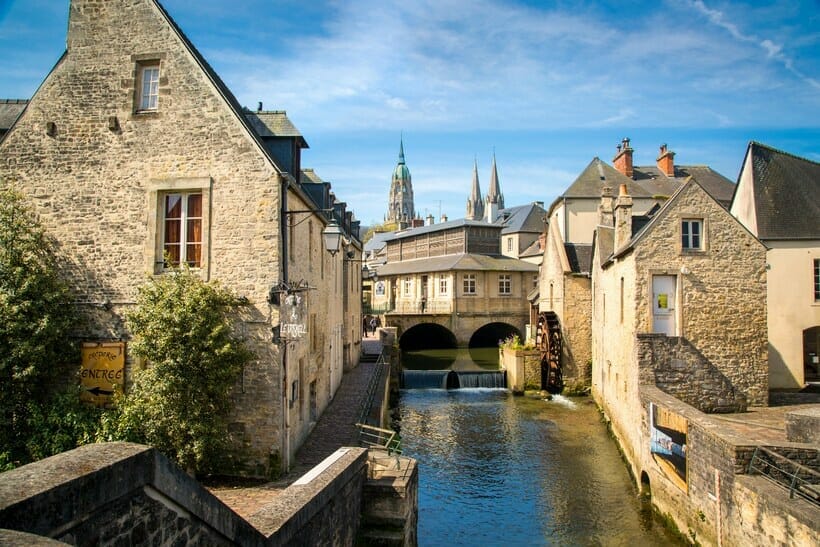 Bayeux is a pretty little village situated on the Aure River in Normandy, not too far from the coast. While Bayeux has a fascinating medieval history, it also earned a spot in recent history as being the first town liberated by the Allies during World War II. 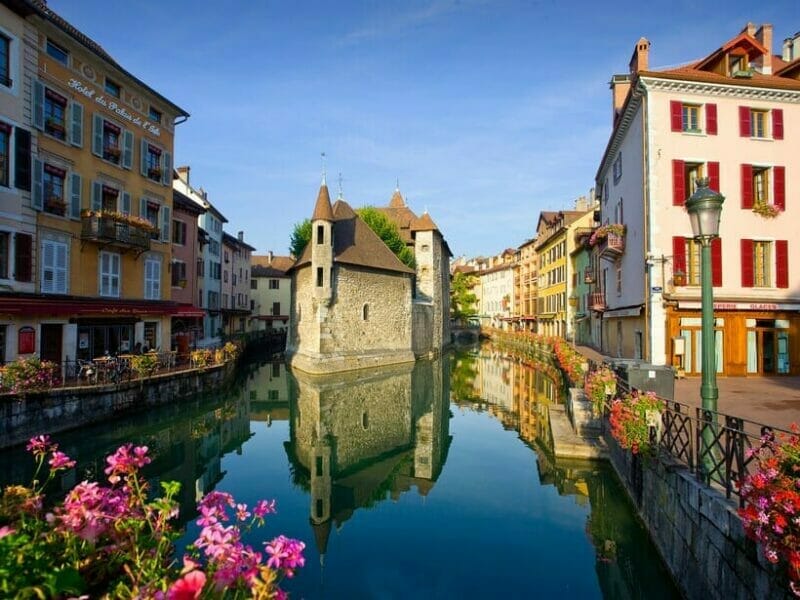 This alpine town in southeastern France near the border with Switzerland looks like a place straight out of a storybook. While not so much a village as it is a medium-sized city, the old town of Annecy feels like a small village with its colorful homes and beautiful canals. 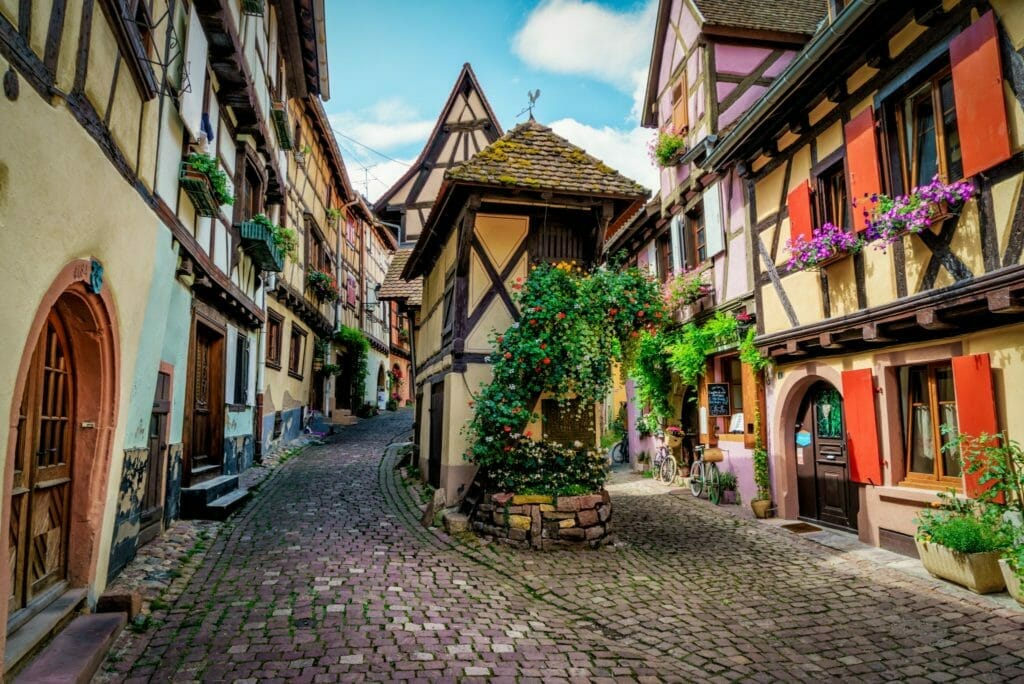 You will feel like you stepped right into a Grimm Brothers fairytale when you visit this beautiful village in France. Eguisheim, nestled in the Alsace region of France, is filled with colorful half-timbered homes and narrow, winding streets. 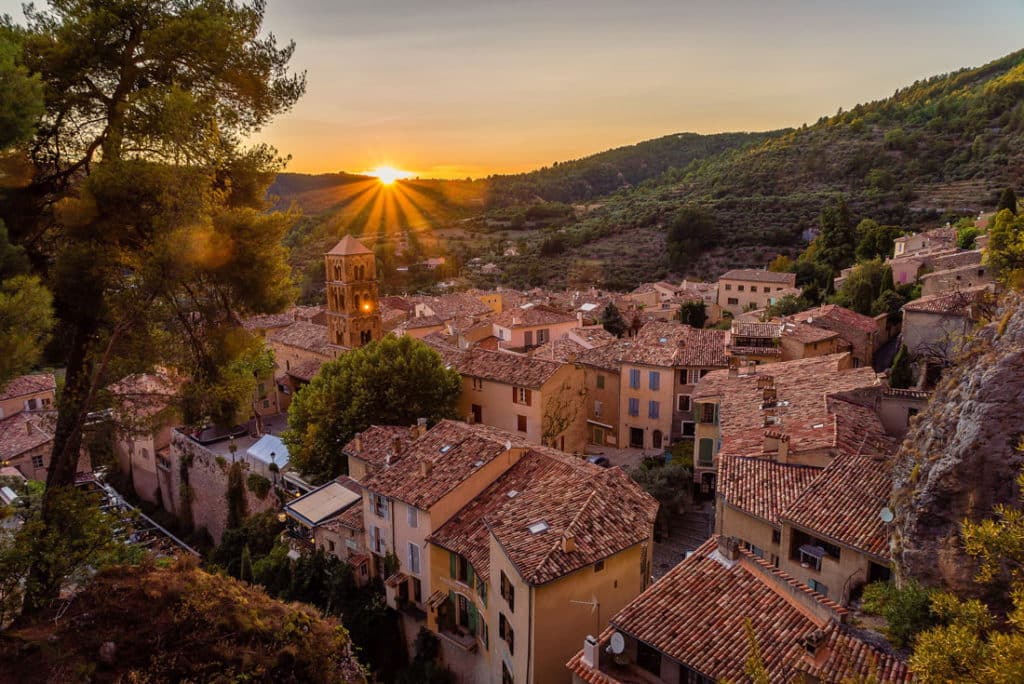 Situated at the base of rocky cliffs in Provence, the commune of Moustiers-Sainte-Marie is one of the most beautiful villages in southern France. It also lies at the entrance to the Gorges du Verdon, a stunning river canyon and natural park. 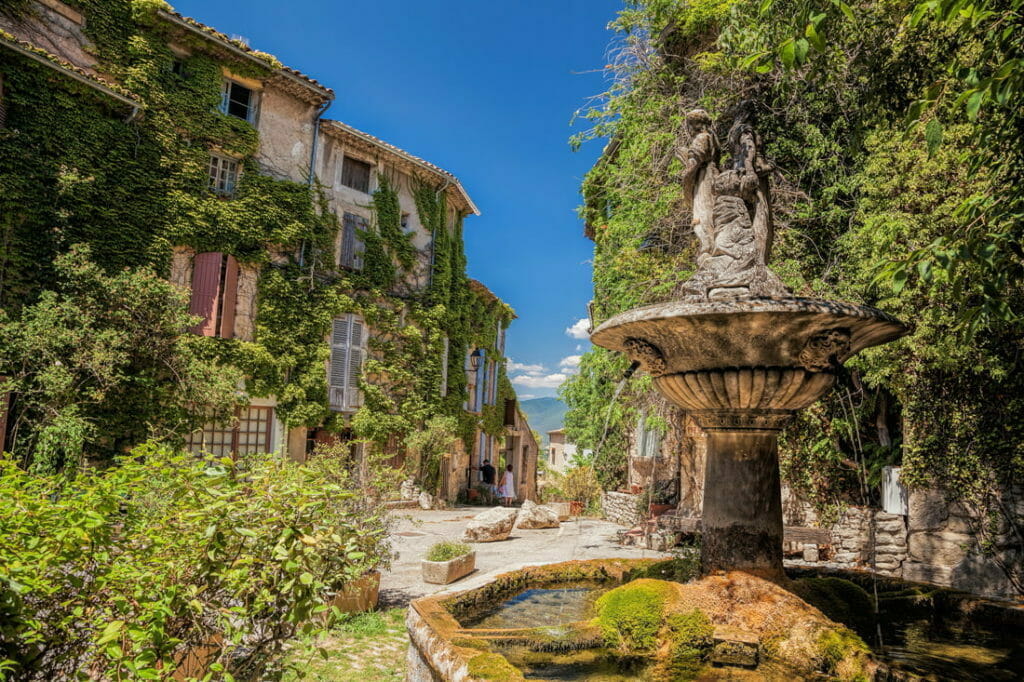 This teeny-tiny hillside village in Provence is filled with charm. In Saignon, you’ll find ivy-covered houses, narrow winding lanes spilling out into sleepy squares, and laidback pace of life. 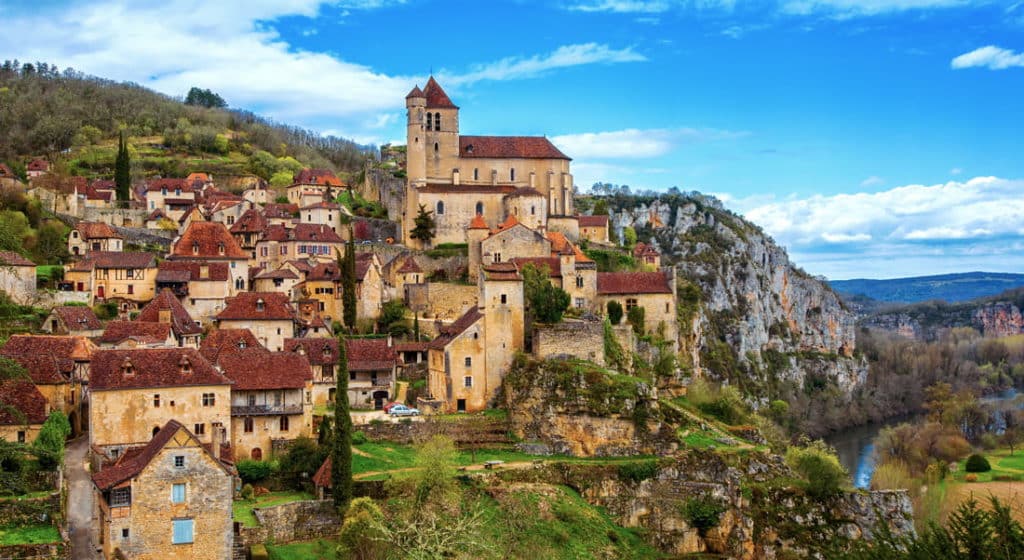 The medieval town of Saint-Cirq-Lapopie is one of the most beautiful villages in France. Perched on a cliff above the Lot River, this town is home to an ancient stone buildings with terra-cotta roofs and a fortified medieval castle. 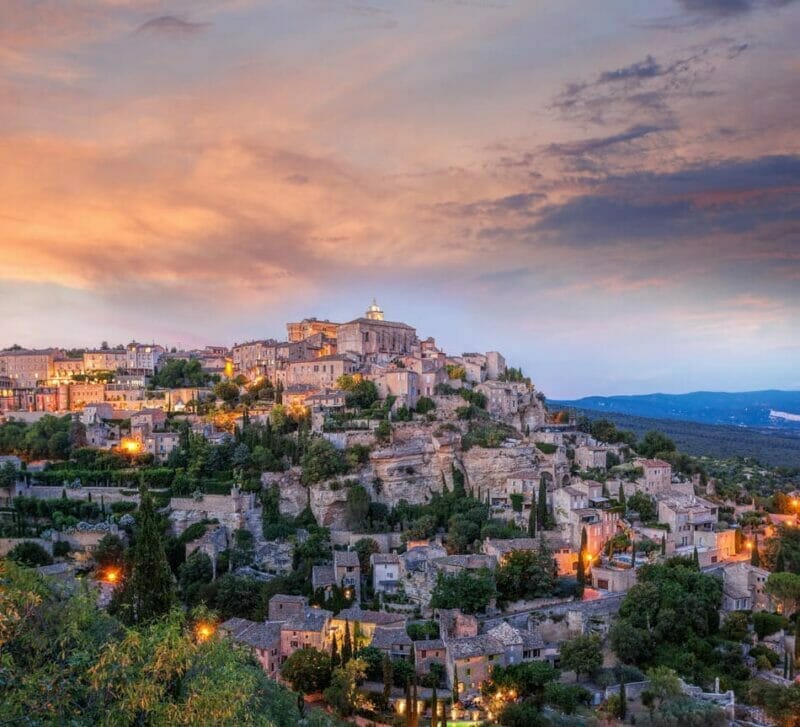 The gorgeous hilltop village of Gordes is one of the gems of southern France. Located nearby are the famous lavender fields of the Senanque Abbey, best viewed in full bloom during the month of July. 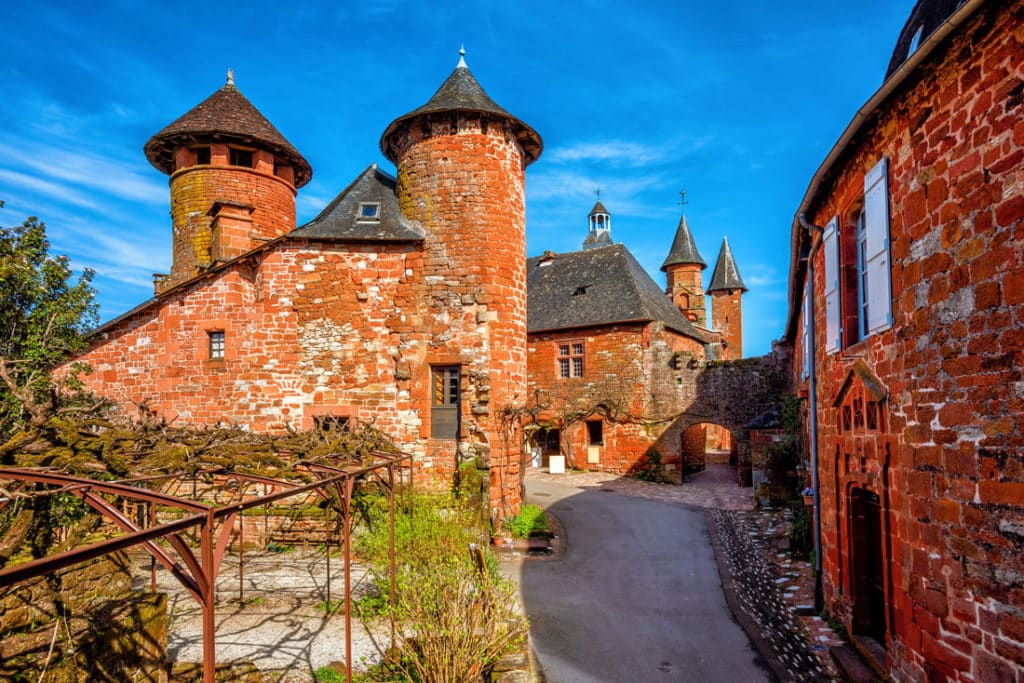 It’s no surprise that the village of Collonges-la-Rouge has the word “rouge” in its name, meaning red. The buildings in this unique village in the Nouvelle-Acquitane region of France get their coloring from the local iron-rich sandstone they were built with. 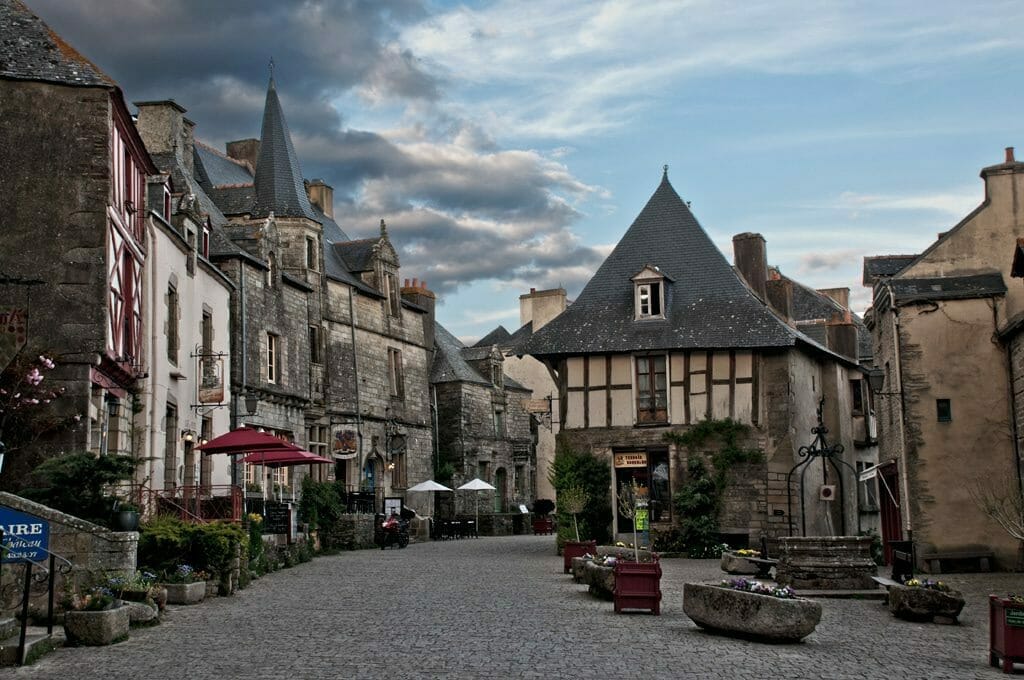 Located in the Brittany region in northwestern France, the tiny village of Rochefort-en-Terre has a quaint, storybook quality to it. This beautiful French village is home to half-timbered homes and winding cobblestone lanes. 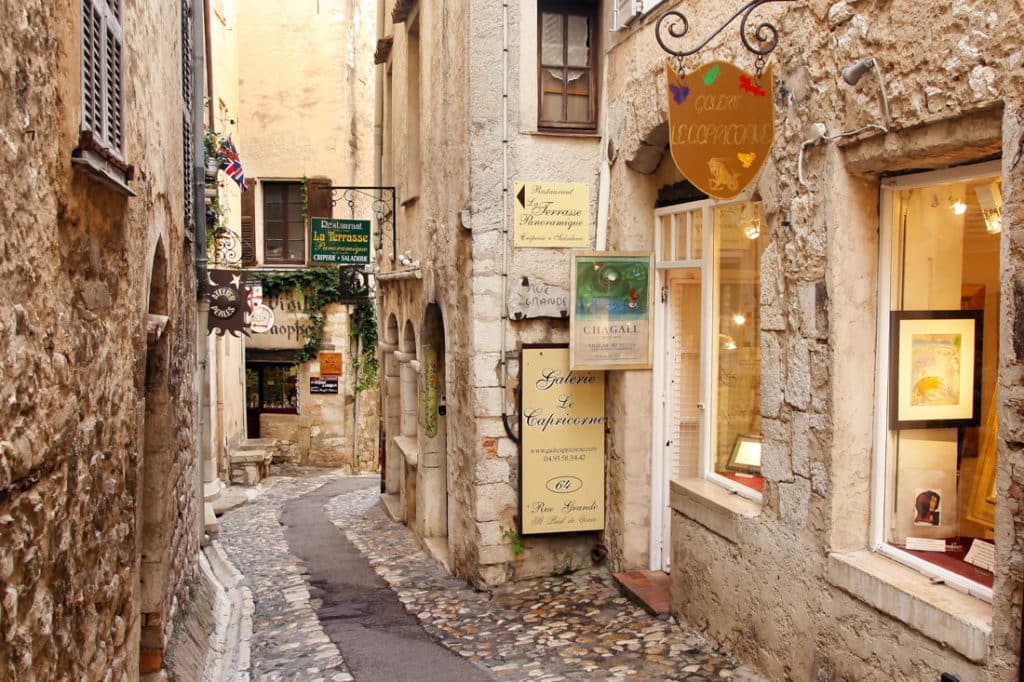 Saint-Paul-de-Vence is a pretty town located in the hills above Nice on the French Riviera. Known as an art-lover’s paradise, this quaint town is home to many art museums and galleries.

On the banks of the Dordogne River, you can find the lovely village of Beynac-et-Cazenac. Its rambling lanes lined with pretty stone houses lead up to an impressive medieval castle, the Château de Beynac, dating back to the 12th century. 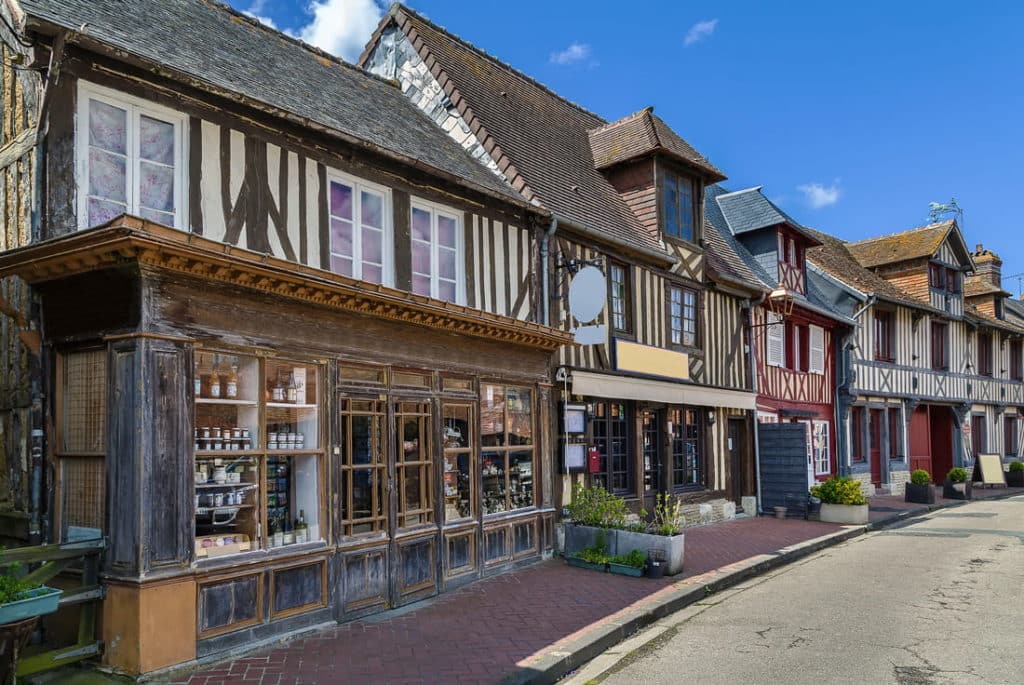 Located in northern France not far from the coast of Normandy, Beuvron-en-Auge is a small commune with beautiful half-timbered houses. 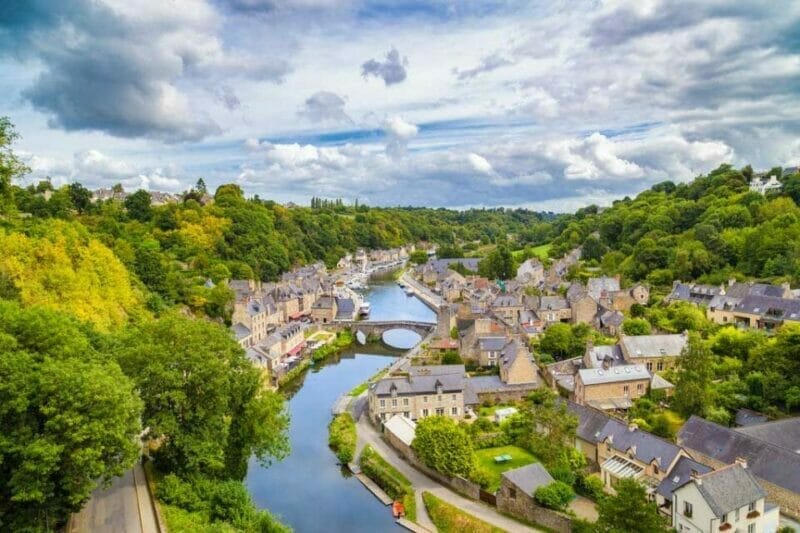 Dinan is a beautiful town in the Brittany region of far northwestern France. This ancient village is home to narrow cobblestone streets, half-timbered houses, and a unique Celtic heritage.

Which of these beautiful villages in France is your favorite?

To discover more of the prettiest places in Europe, be sure to read these posts: 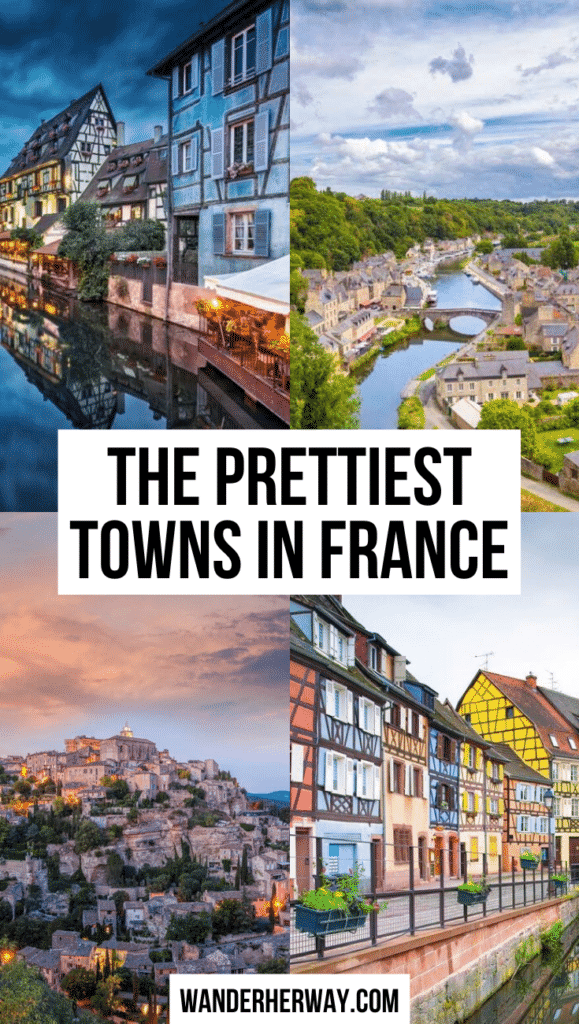