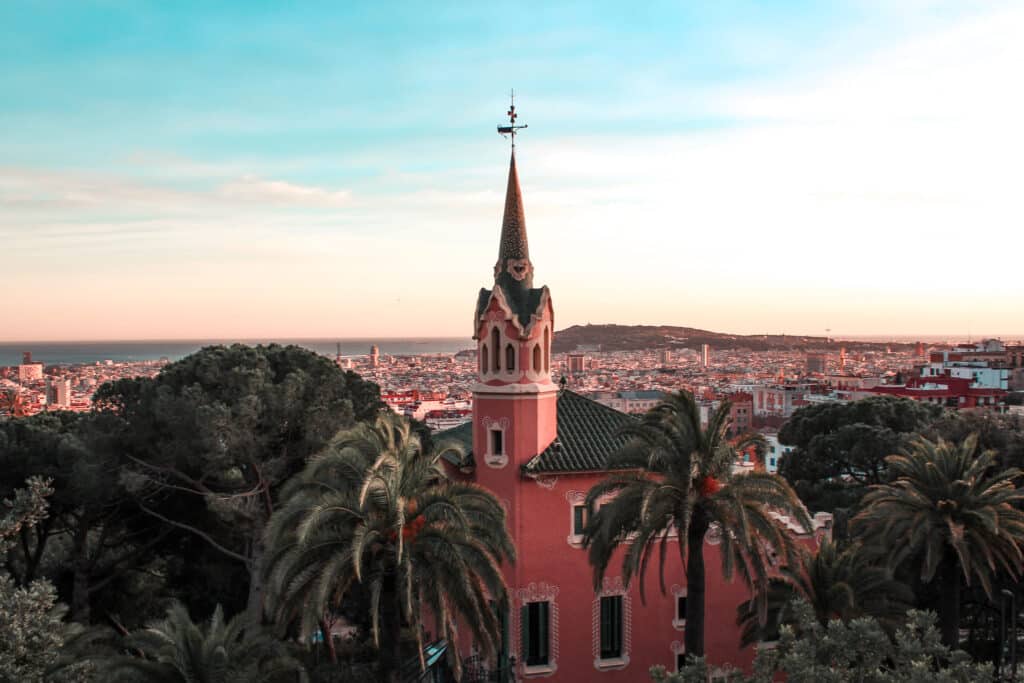 How to Avoid Pickpockets in Europe

This post is all about how to avoid pickpockets in Europe.

If you’re planning a trip to Europe, you’ve probably been warned about the dangers of pickpockets.

Unfortunately, pickpockets are fairly commonplace in Europe and even the most experienced traveler can end up getting robbed without even realizing it. A skilled pickpocket can take your watch right off your wrist or snatch your wallet out of your purse without you noticing.

I have never been pickpocketed while traveling, but many of my friends and family have experienced it. It can happen to anyone, even if you think you’re being careful.

Luckily, there are measures you can take to avoid pickpockets and outsmart the thieves.

Where Do Pickpockets Operate?

Pickpockets can be found all over Europe, but they’re especially common in big cities that are tourist hotspots. Here are a few of the worst cities for pickpockets:

Pickpockets typically operate in the touristy areas of big cities, such as Las Ramblas in Barcelona or around the Eiffel Tower in Paris. They also operate quite frequently on public transit and in busy train stations. They can also strike at museums, beaches, and outdoor cafes. 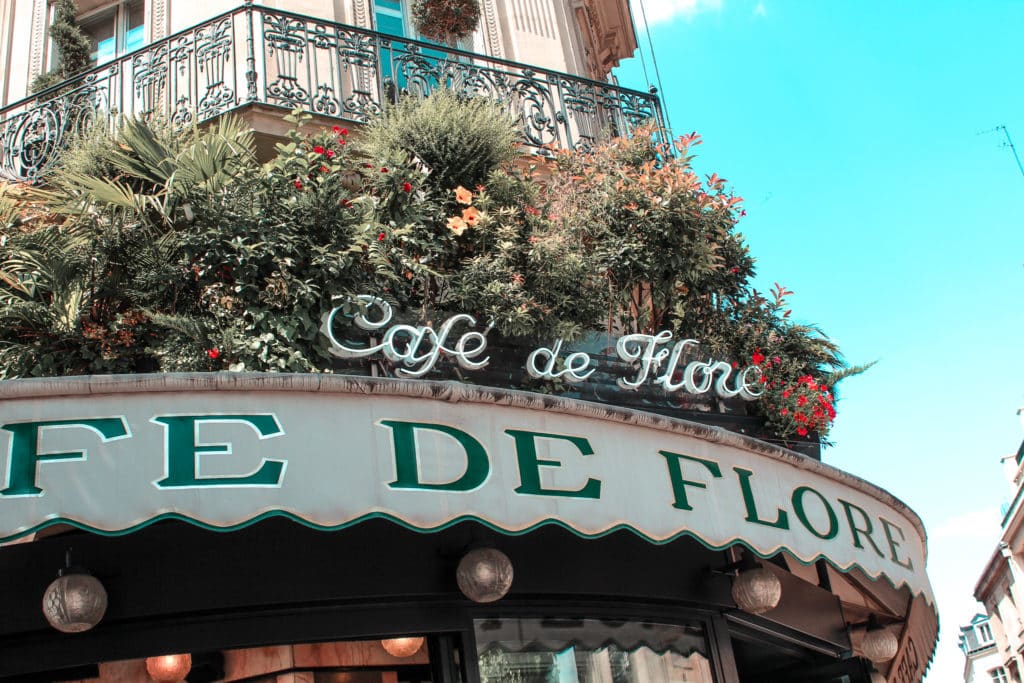 While the term “pickpocket” may conjure up images of a suspicious-looking man in a dark coat, that’s not always the case. Pickpockets don’t have a specific look.

Both men and women can be pickpockets, along with children. In fact, it’s common for groups of kids and teens to work together as pickpockets (usually forced into it by adults.)

This is why it’s important to be vigilant of everyone around you, because anyone could be a pickpocket even if they don’t necessarily “look” like one.

Who Do Pickpockets Target?

Many people’s outfits scream “I’m a tourist!” and that makes them an instant mark.

Behavior also helps pickpockets determine their marks. A clueless group of tourists who are speaking loudly in English and wandering around looking down at their phones are an easy target.

If you’re traveling with a lot of heavy luggage, this can also make you a target for pickpockets.

Tactics That Pickpockets Use

Familiarizing yourself with common tactics that pickpockets use will help you avoid them. Once you know how pickpockets operate, you’ll be able to spot their tactics from a mile away.

Here are some of the most popular tactics pickpockets use to rob you:

One of the simplest yet most effective tactics pickpockets use is a distraction. A stranger starts a conversation with you; meanwhile, his accomplice swipes your wallet. Someone comes up to you while you’re at a sidewalk cafe and shoves a newspaper or map in your face, and while you’re momentarily distracted, he snatches your cellphone off the table.

Pickpockets thrive in big crowds because it provides a lot of cover for thievery. They can snatch your wallet or slash your purse strap and disappear into the crowd before you even know what happened. Try to avoid extreme crowds on the street, in metro stations, near tourist attractions, etc.

This one is extremely common in Paris, but I’ve seen it happen in Rome too. A group of women from a fake “charity” will surround you with clipboards asking you to sign a petition for their cause. Then one of them will pickpocket you while you’re distracted.

If you’re traveling with a lot of heavy luggage, watch out for this tactic. It happens the most in train and metro stations. The pickpocket will offer to “help” you carry your luggage up the stairs and will grab it before you can say a word. Meanwhile, his accomplice will pickpocket you.

When riding the metro, a group of kids will jump into a crowded train car while it’s still at the platform. They’ll surround their victim, pickpocket them, and then hop off with the stolen goods right before the train doors close. By then, it’s too late and the train has already left the station.

A straightforward pickpocketing tactic is bumping into their mark in a crowd. While that person is trying to catch their balance, the pickpocket quickly robs them and then disappears into the crowd. 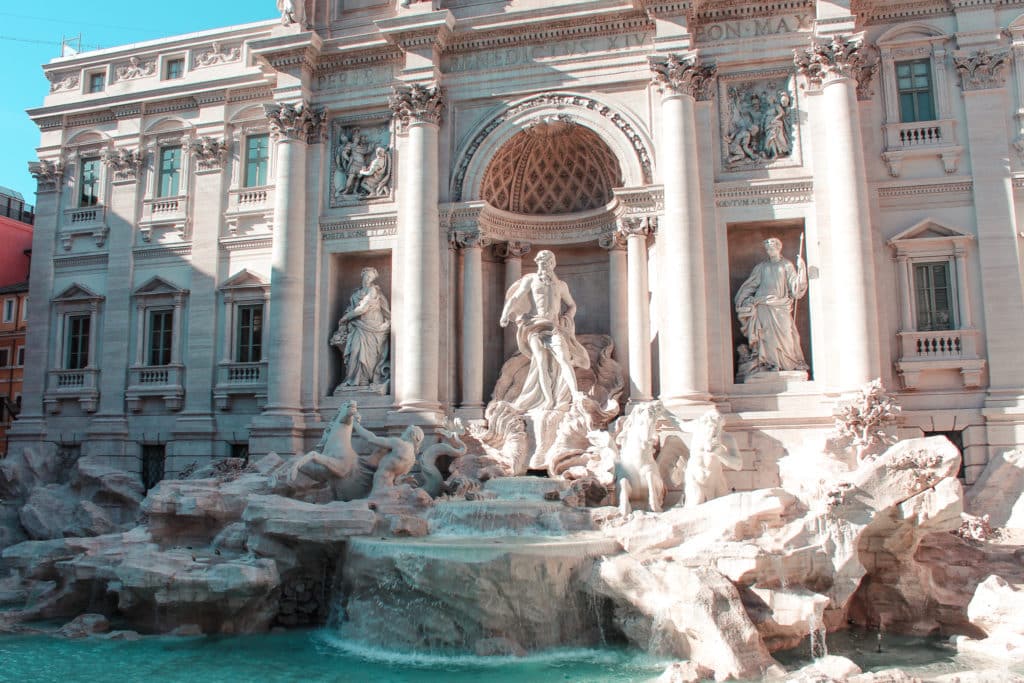 How to Avoid Pickpockets

Now that you know the most common ways that pickpockets operate, here are some essential tips for avoiding and outsmarting pickpockets while traveling.

1. Always be aware of where your belongings are.

This is the easiest way to avoid being pickpocketed. Always keep a hand on your belongings.

Men, keep your wallet in your front pocket where you can feel it (or wear a money belt.) Ladies, keep your purse zipped up and close to your body at all times. Don’t lay valuables like your cellphone or sunglasses down on a table, and don’t hang your purse on the back of your chair.

For even more peace of mind, consider investing in some pickpocket-proof gear for when you’re traveling. A money belt is a great way to store your valuables in a way that’s inconvenient to pickpockets. So is a travel scarf with hidden pocket for women.

3. Carry a purse that zips shut.

I’m constantly amazed at the amount of women I see while traveling who walk around with unzipped purses or purses that don’t even zip at all. Always carry a purse that zips shut, and make sure it’s zipped up at all times. I also make sure to carry my bag with the zippered end facing forward (instead of behind me.) Make it as inconvenient as possible for someone to get into your purse!

4. Stay alert and aware of your surroundings.

In these types of situations, always stay vigilant and keep an eye on your surroundings and the people around you. Avoid big crowds and commotions.

5. Limit the cash you carry.

When traveling in Europe, there’s really no need to carry a ton of cash with you.

Most countries have easily accessible ATMs, and if you get a debit card with Charles Schwab you’ll never have to pay ATM fees or foreign transaction fees anywhere in the world.

Credit cards are also widely accepted (with the exception of AmEx) and you can get great credit cards with no foreign transaction fees that are perfect for international travel.

6. Secure your backpack and luggage.

Always keep your backpack and other luggage secure while traveling. This is especially important while on trains or public transportation. Make sure to lock your zippers with a small luggage lock. Some people also like to wear their backpacks facing forward for extra security. 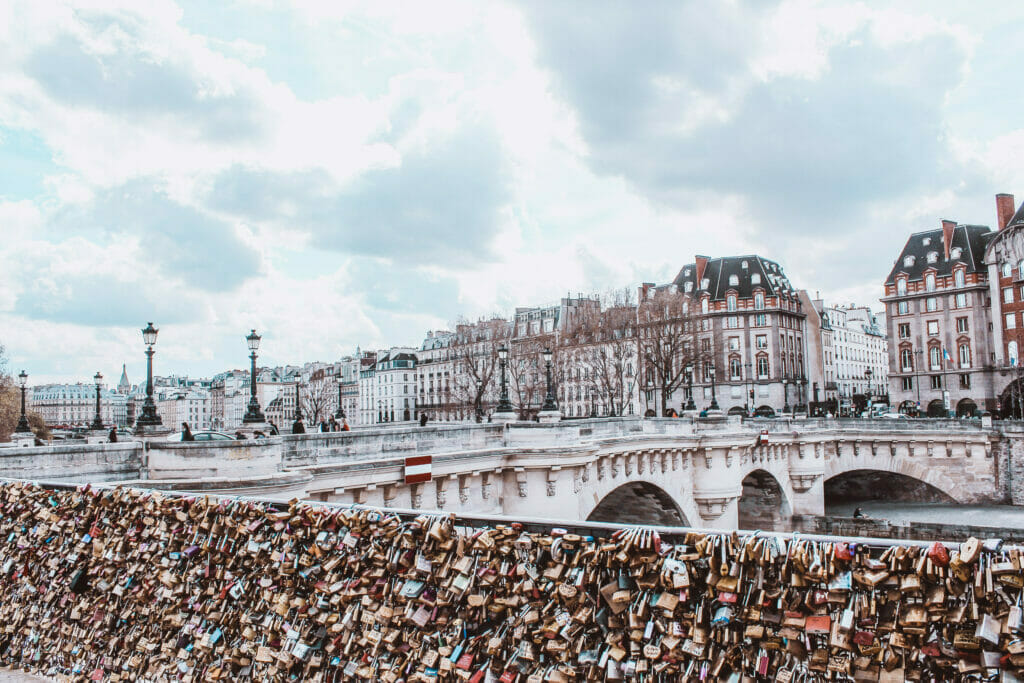 How to Avoid Pickpockets in Europe

Knowing how pickpockets operate will you help you avoid them, and staying vigilant and taking extra precautions will make you less likely to become a victim of pickpocketing.

Finally, remember not to worry too much about pickpockets to the point where you can’t enjoy yourself! As long as you follow these tips and guidelines, you should stay safe and secure.

Enjoy your trip to Europe!

Related: 10 Most Common Tourist Scams in Paris and How to Avoid Them 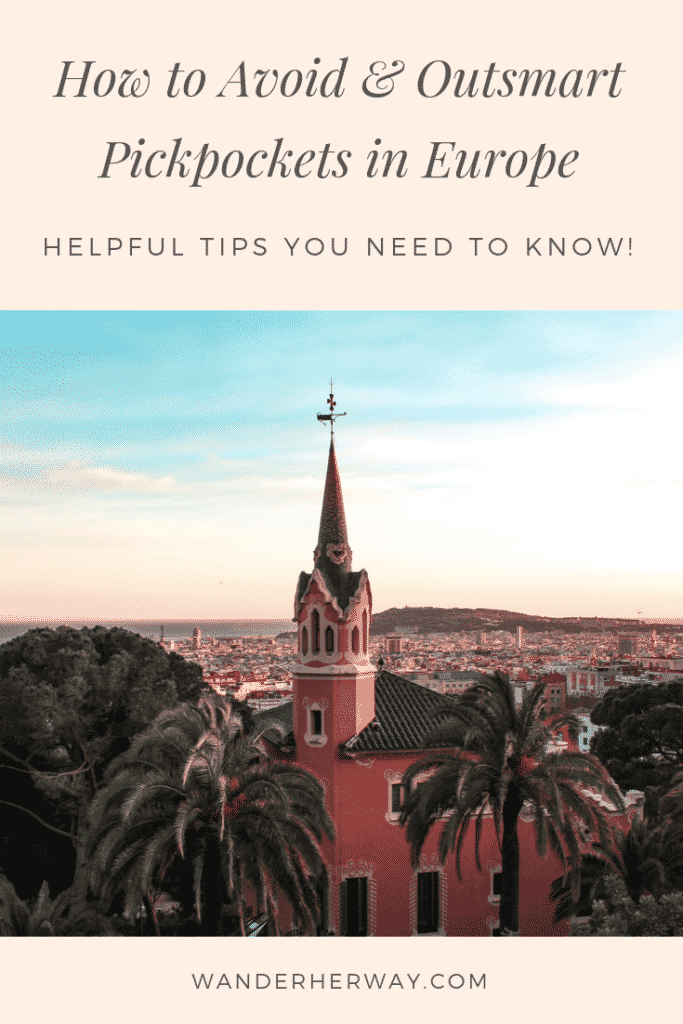